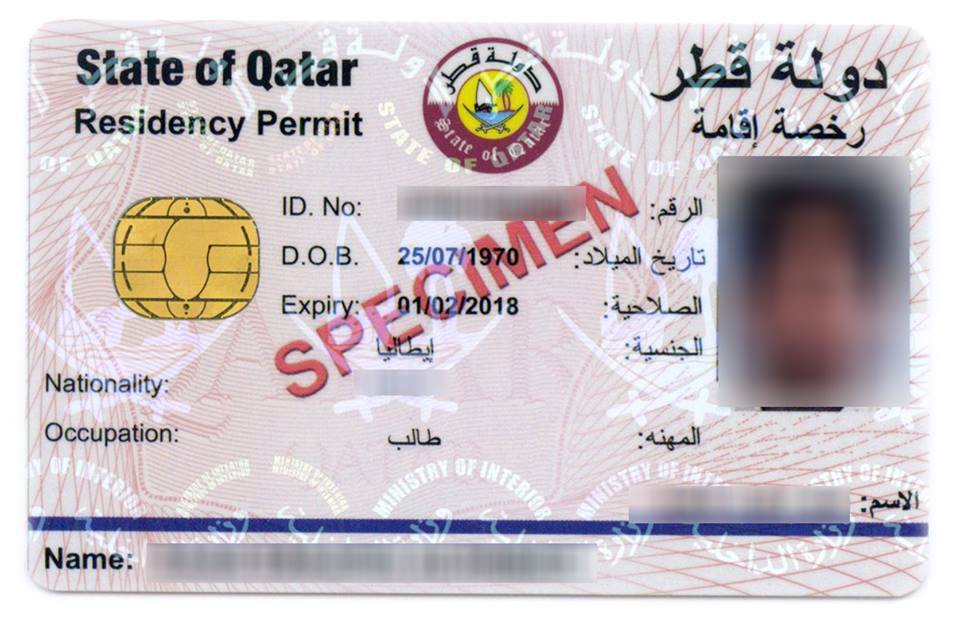 The ID may be granted to the children of a Qatari woman married to a non-Qatari and also to those who have contributed to the nation, along with the people with special capacities that country needs.

The ID card allows the card holders to enjoy same benefits and treatments as Qataris in education and healthcare at government institutions, and are given priority after Qataris in holding public and civil jobs.

The holders of the card will also gain the rights to property ownership and run some commercial businesses without needing a Qatari partner.

The ministry will form a permanent committee to review requests and grant cards in line with the provisions of the law.