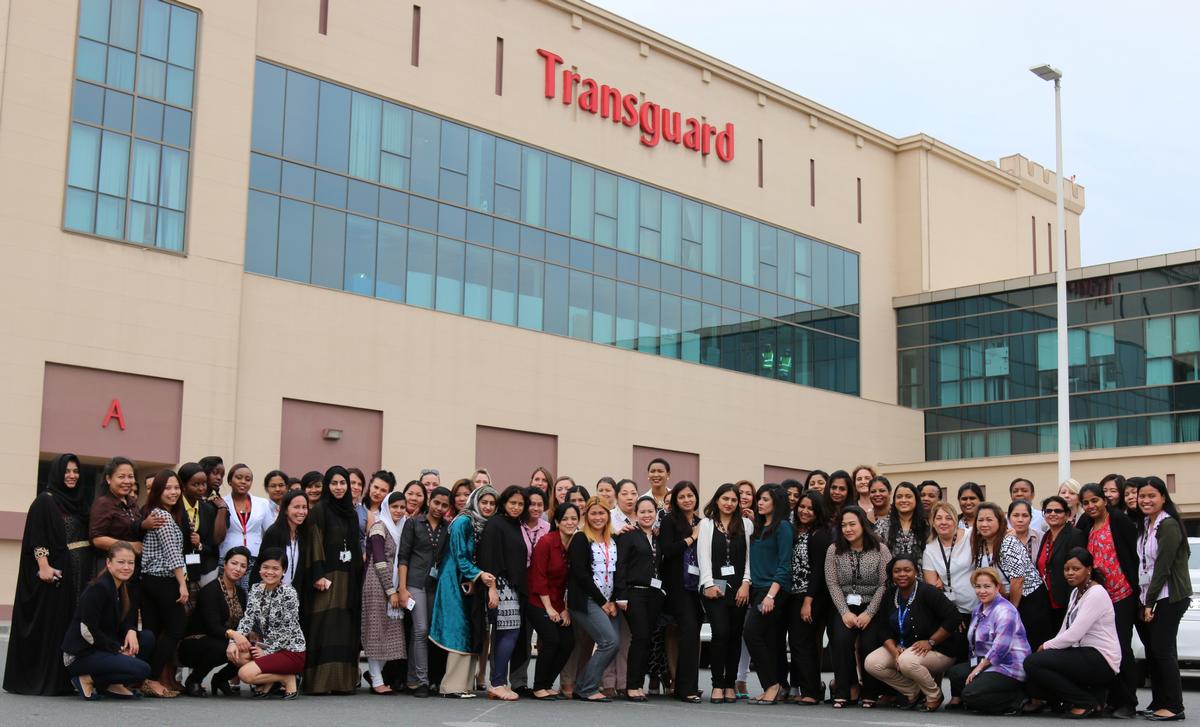 More than 2500 Nepali workers working in the same company in the UAE have lost their jobs at once.

Twenty-five hundred Nepalis who have been working through an outsourcing company called Transguard Group in the UAE have lost their jobs due to the crisis caused by the Corona epidemic. Through this company, about 12,000 Nepalis have been working in various companies in the UAE.

But last time, the company terminated the labor agreement with a large number of Nepalis at once. Nepalis working there are facing problems as they have to lose their jobs with the remaining contract period. They have informed the Nepali embassy in the UAE about their problem.

The embassy has informed the Ministry of Foreign Affairs after a large number of Nepalis lost their jobs at once. An embassy official said that an initiative has been launched to rescue the Nepalis in various camps in the UAE.

According to him, the company has proposed to send workers to Nepal at its own expense. For that, the Government of Nepal will have to give its approval.

Jayaram Nepal, a Nepali who lost his job, said that they should return to Nepal soon. He says that even if the company provides food, the problem will increase when it stays abroad for a long time.

Currently, about 25,000 Nepalis have lost their jobs and have to return from the UAE. So far, only 4,000 have returned.

Employers are in financial crisis after the Corona epidemic. Due to which they have taken the policy of cutting foreign workers.