Further Details to the Earthquake is yet to be out, but it is advised to be very careful.

According to the official report,The Epicenter of the Earthquake is Sallaghari, Bhaktapur, with the Rector Scale of 4.6

Kathmandu has already faced the severe earthquake few years back in 2015. 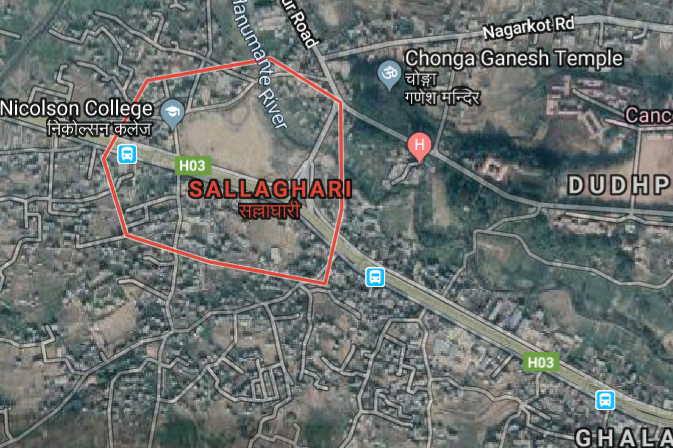 For the further update we shall keep updating.

According to the National Seismological Center (NSC), the earthquake was recorded at 4:15 pm with epicenter in Sallaghari, Bhaktapur.

It was an aftershock of the 2015 earthquake, NSC said. 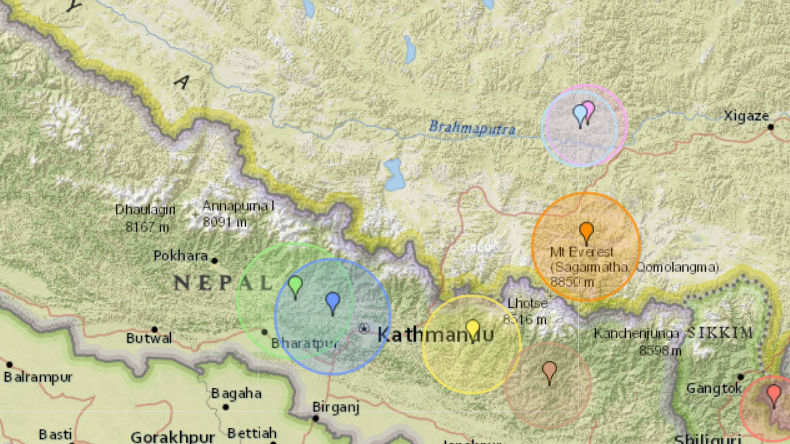