Himalayan Airlines flies to Kathmandu-Beijing direct from next Sunday (October 27). This is the first time a Nepalese aircraft is flying directly to Beijing.

In the past, Nepal Airlines Corporation transit from Shanghai to China to Japan. In addition, no Nepali company was able to fly directly from Kathmandu to the Chinese city. Himalayan Airlines calls this flight a historic start.

Currently there are 6 airline companies flying from China to Nepal to Kathmandu. However, none of those airlines has connected Kathmandu with Beijing. Himalayan Airlines is confident that Beijing will fly to Nepal even during the campaign year.

The flight time to Kathmandu-Beijing is about one-half an hour. The company has not made a detailed announcement on how many flights from Nepal to Nepal in the week. An employee of the company said that it plans to provide detailed information after the first flight. At present, Himalayas plans to fly Airbus 4 on this route.

Himalayan Airlines will fly to Daxing Airport, one of the world’s largest airports built and operated in Beijing, the capital of China. Due to excessive air pressure at Beijing’s old airport, the Nepalese airline did not get permission to fly. 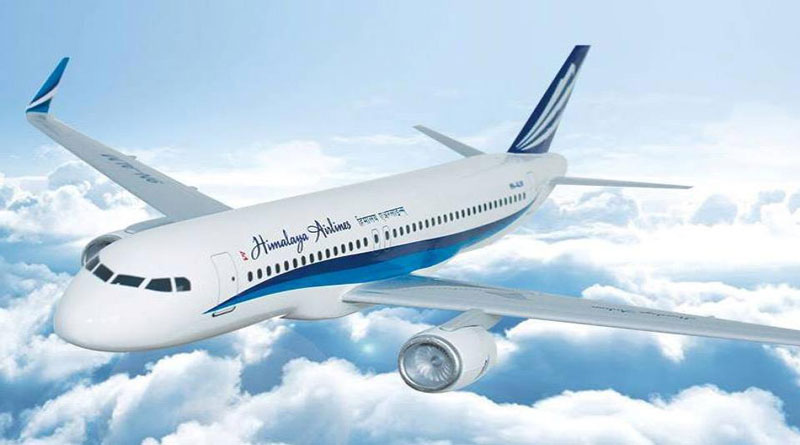 Although Himalayan Airlines is allowed to fly to Beijing, Nepal Airlines is not allowed in Guangzhou. China wants to conduct a safety audit of airlines, saying Nepal is on the European Union’s blacklist. However, the audit team was not sent.

According to Madan Kharel, executive chairman of the corporation, there has been an assurance to send the audit team by November. Nepal Airlines plans to fly to Guangzhou, China, for the first time. This is a commercial city.