9th Ashoj, Kathmandu. Nepal have beaten Singapore by 5 wickets with a brilliant century of Paras Khadka and have won first in the triangular series.

Nepal scored a 5-run target, losing only one wicket in 5 overs.

Nepal lost the first wicket. Ishant Pandey was dismissed for only 5 runs, while the team was 3 for 5. But Paras played captaincy.

He shared a 5-run partnership with Arif Sheikh for the second wicket, only completing a century off just 90 balls. He finished with six sixes in the bowling of Singapore captain Tim David.

Parsa, who had a total of four balls, scored nine runs and nine fours and seven fours. Arif, who had a good partnership with Paras, remained unbeaten on 19 runs. 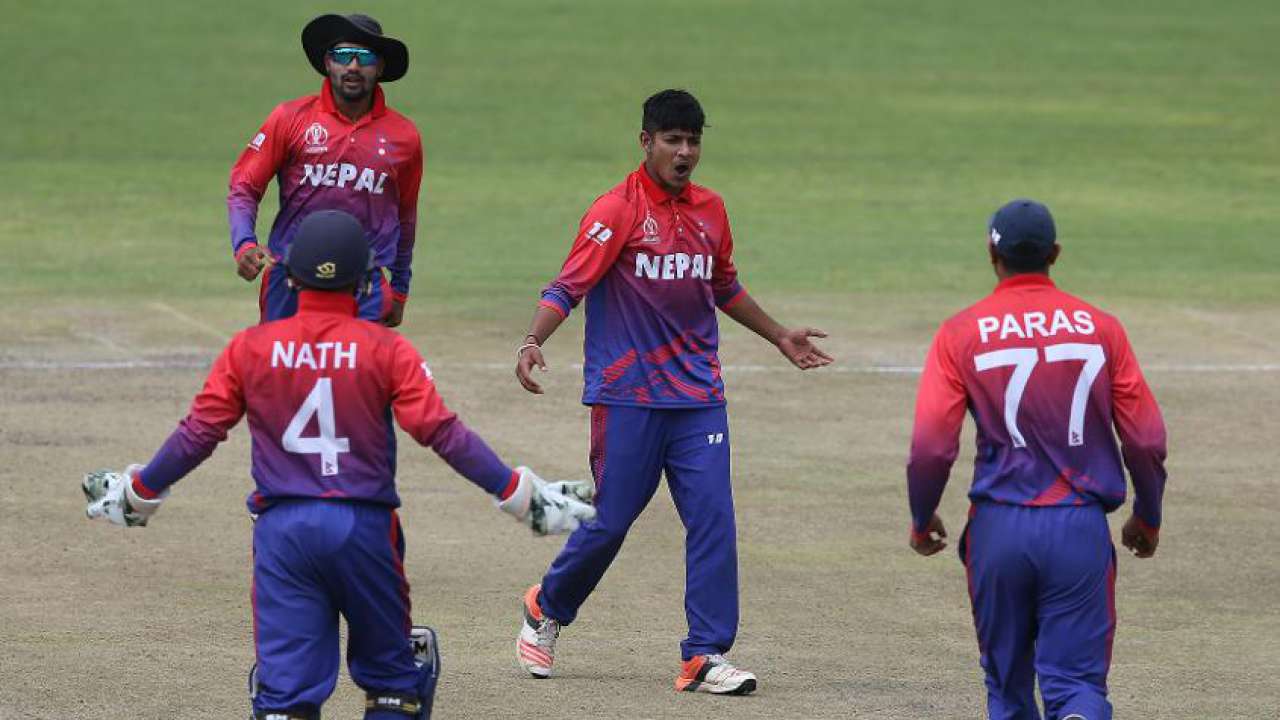 The home team, which had earlier won the toss and batted first, lost 5 wickets in the stipulated 5 overs and scored 2 runs.

David was unbeaten on 5 runs. For Nepal, KC took 1 and Susan Bhai took one wicket.

Nepal captain Paras was declared man of the match. Reacting to the game, Skipper Khadka said that although Singapore had a good start, bowling was good in the death overs. He said Nepal could be under pressure if they scored 9/9.

Asked about his performance, he said it was important to score runs and win the team.

Singapore skipper David said his team was down by 1/3 runs.