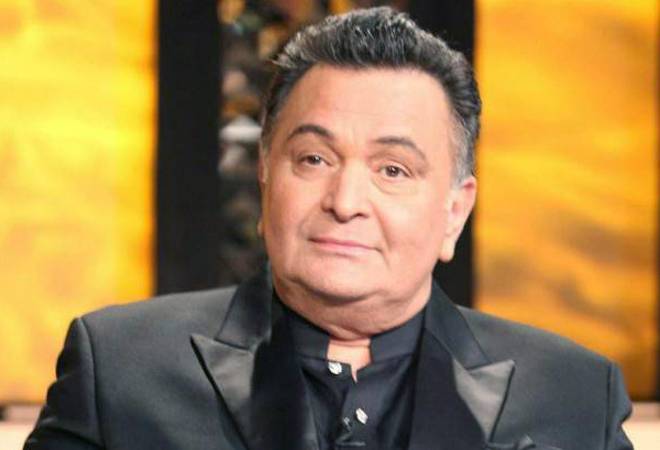 Popular Bollywood actor Rishi Kapoor has died at the age of 67 on Thursday. Rishi Kapoor, who was suffering from cancer, was admitted to the hospital on Wednesday.

According to his brother Randhir Kapoor, the Rishi had cancer and respiratory problems. He returned to India in September last year after undergoing cancer treatment in the United States for about a year. He had to be hospitalized twice in February after his health deteriorated.

Rishi Kapoor is the son of veteran actor Raj Kapoor. He started his film career in 1973 with the film Bobby.

He also played the role of a child actor in Shree 420 and My Name is Joker. He had acted in the last film ‘The Buddy’.

He, who is mostly active on social media, said that he would work with actress Deepika Padukone in the Hollywood Hindi remake film ‘The Intern’.