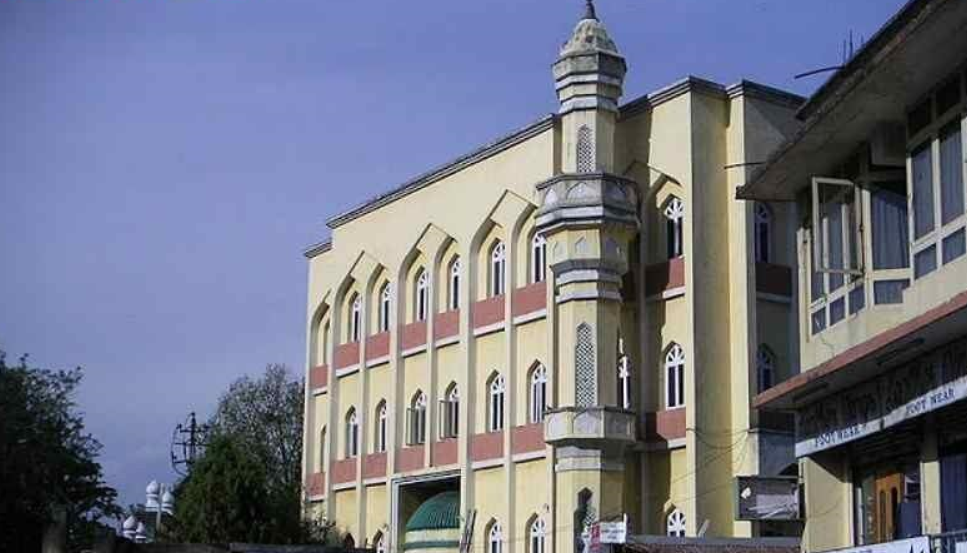 According to him, the polymerase chain reaction (PCR) of the people in the mosque has been started since Thursday. According to him, 76 people were tested on Thursday and the rest are still being tested today. It is estimated that there are two in Kathmandu.